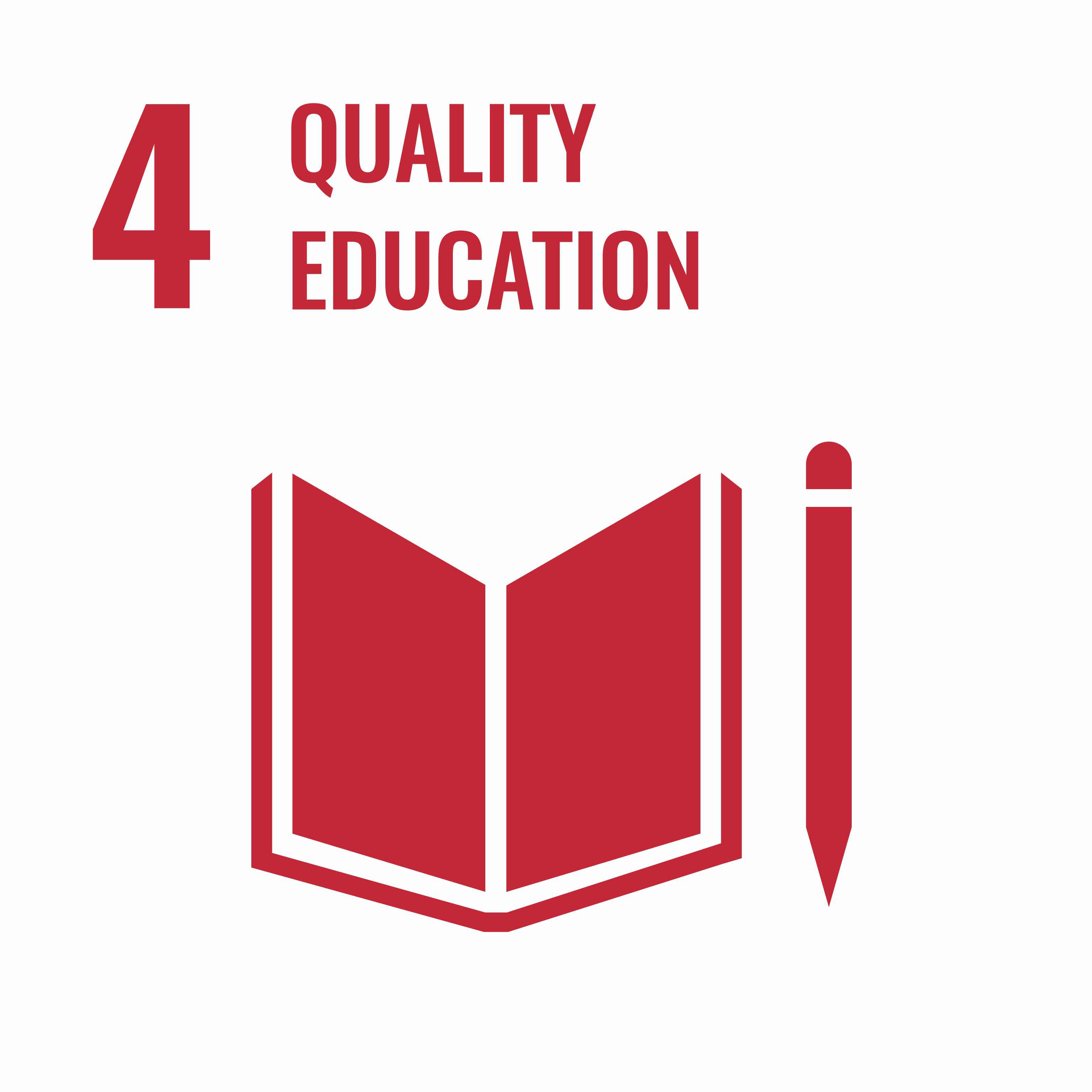 According to United Nations SDGs, since 2000, there has been enormous progress in achieving the target of universal primary education. The total enrolment rate in developing regions reached 91 percent in 2015, and the worldwide number of children out of school has dropped by almost half. There has also been a dramatic increase in literacy rates, and many more girls are in school than ever before. These are all remarkable successes. Progress has also been tough in some developing regions due to high levels of poverty, armed conflicts and other emergencies. Children from the poorest households are up to four times more likely to be out of school than those of the richest households. Disparities between rural and urban areas also remain high.

Achieving inclusive and quality education for all reaffirms the belief that education is one of the most powerful and proven vehicles for sustainable development. This goal ensures that all girls and boys complete free primary and secondary schooling by 2030. It also aims to provide equal access to affordable vocational training, to eliminate gender and wealth disparities, and achieve universal access to a quality higher education.Helping Hand International believes that the education is the prime tool to fight the ills of the society.Education is the basic rights of every citizen and HHI works to educate people so that they can become a good and responsible citizen. 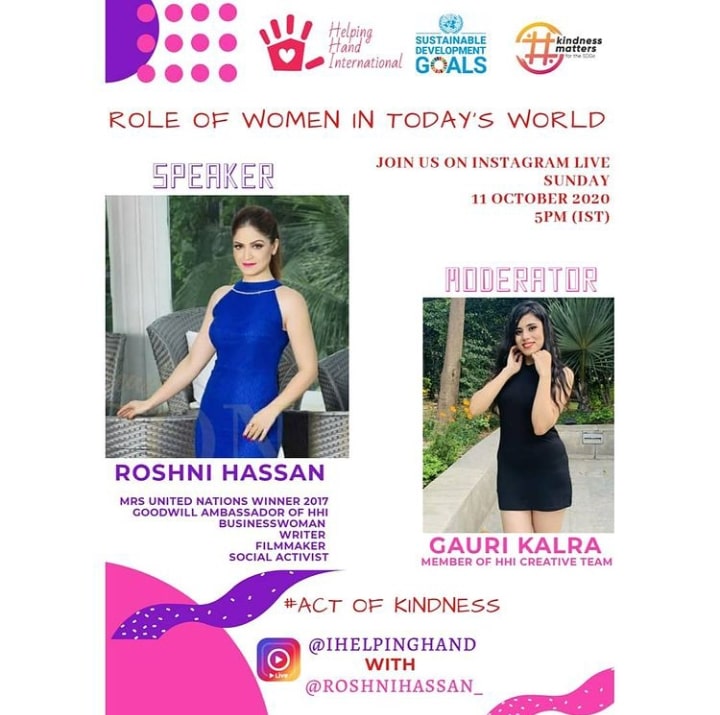 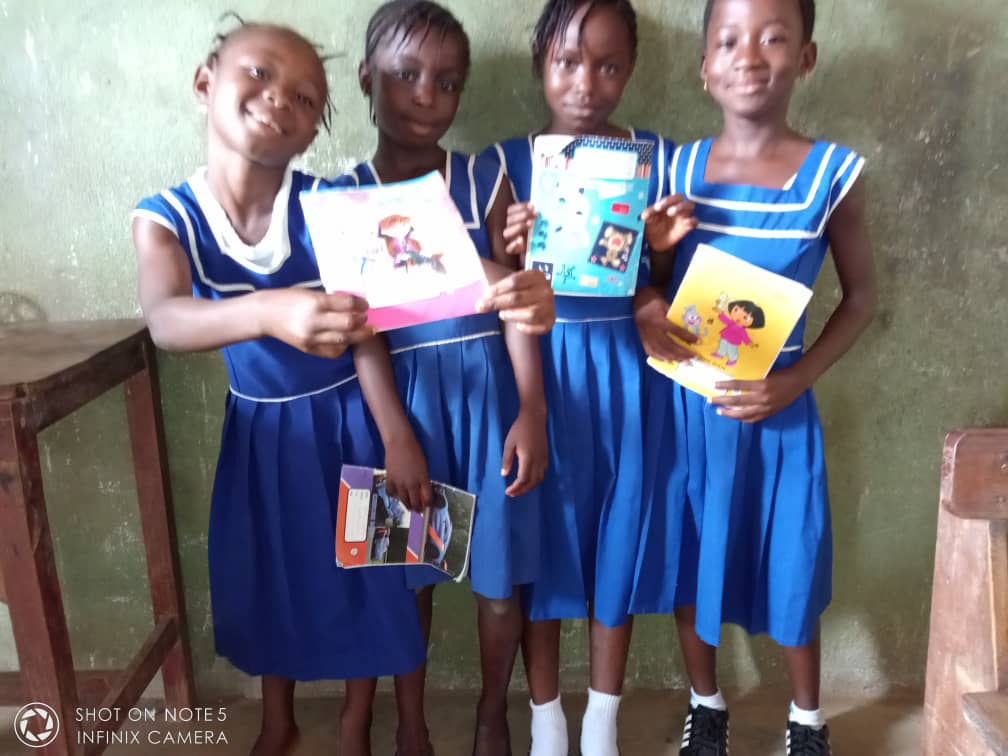 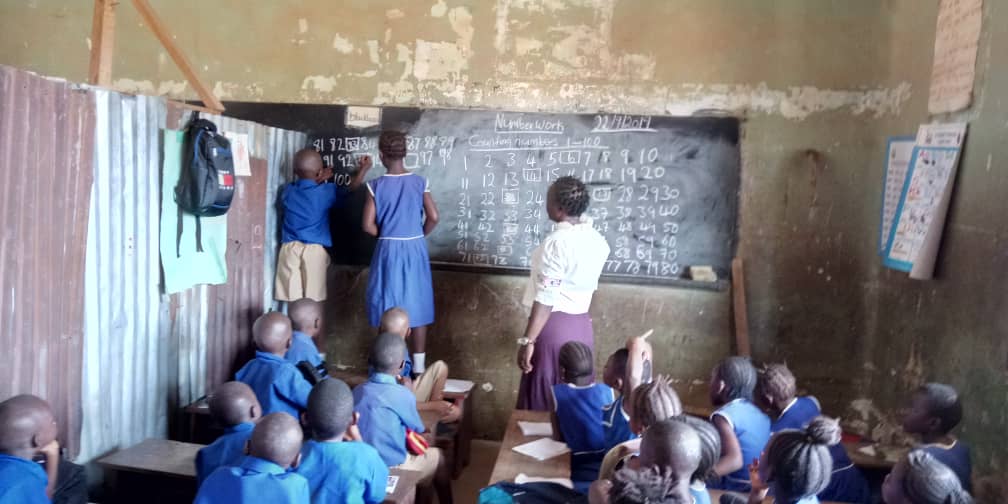 Educational Initiatives For The Unprivileged

Education is one of the basic needs of every citizen in order to prosper and survive in the 21st Century. 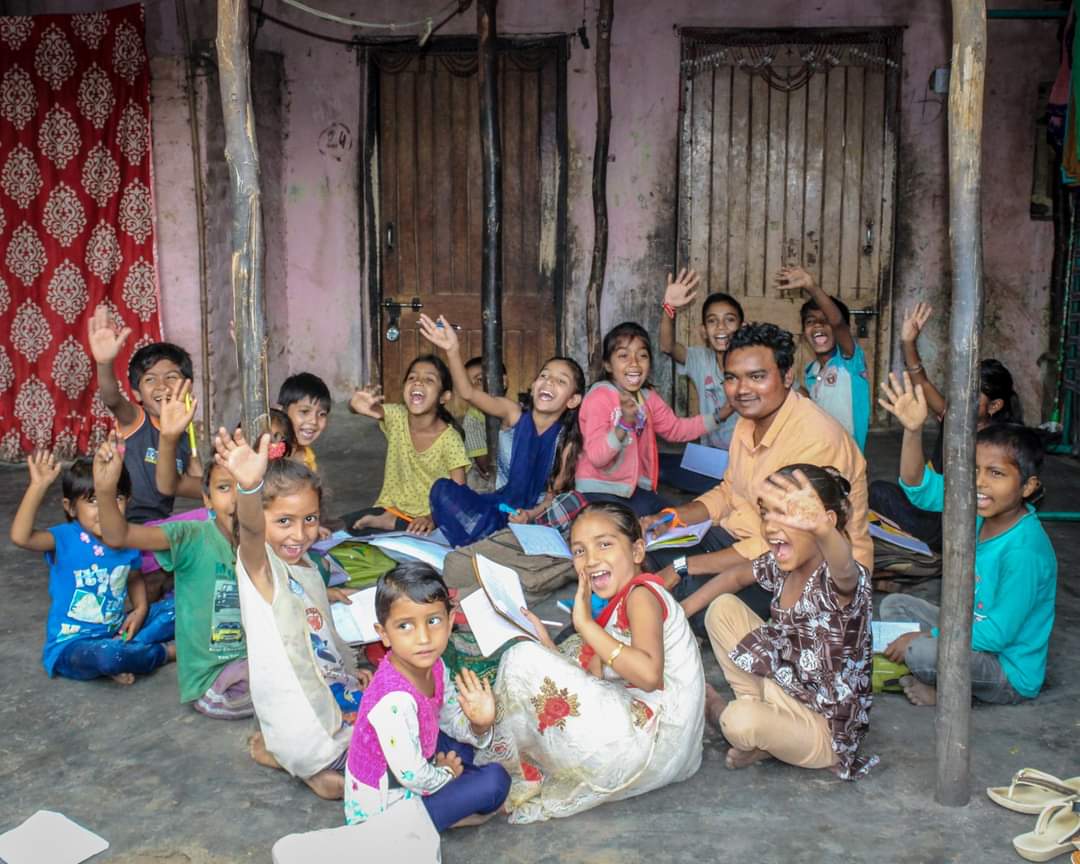 In the year 2016, the members of our organization started teaching children from the slums of Gandhinagar and the neighbouring areas. We used to teach them basic science and mathematics every Sunday. We also made sure that these children are not just academically strong also taught them good habits and moral values that can make them good citizens with a positive character.

We used to provide them with textbooks and stationery with the funds we got from our acquaintances. We also taught them the importance of self-hygiene as a part of academic teaching. This initiative was appreciated by the senior citizens of the slum who believed that we could bring about a positive change in their lives by educating the children from the slum.Their words of appreciation were a major boost for our organization. 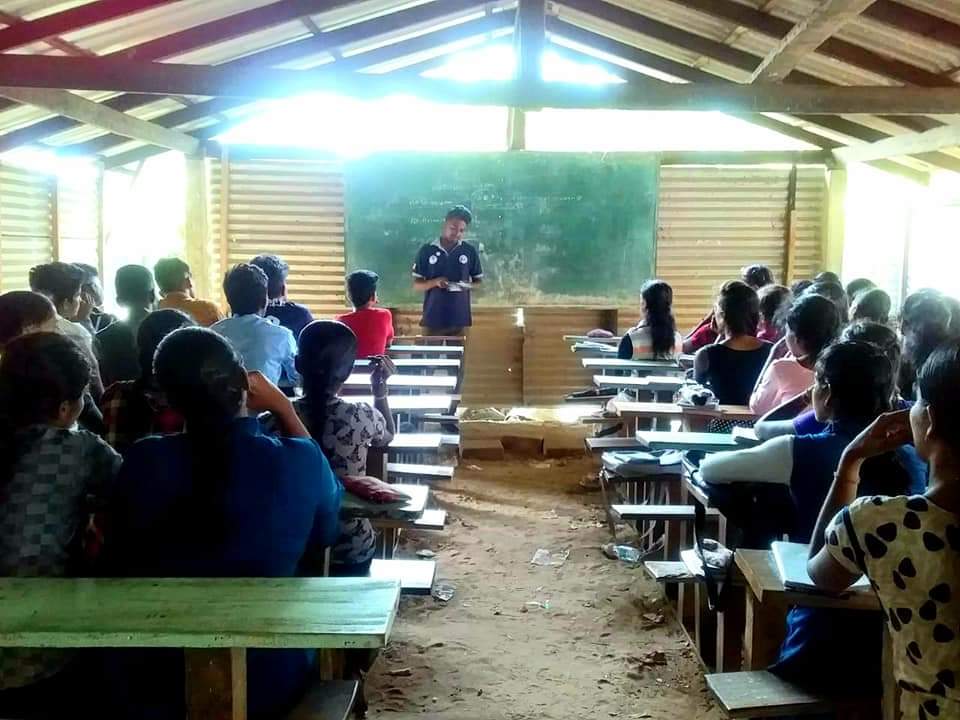 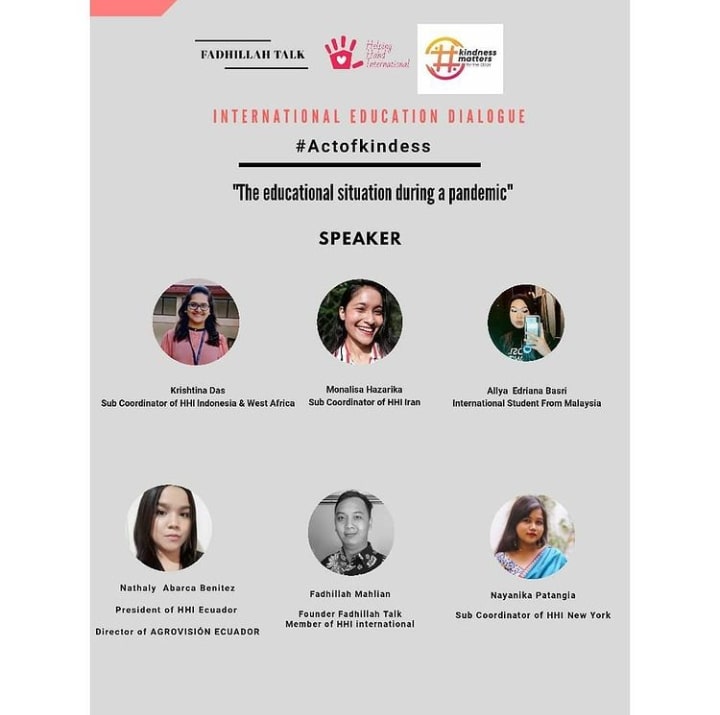 With the help of the Right to Education Act, 2005, we made sure that some children get an opportunity to study in a private school and these children have been doing very well in their academic pursuits. In order to help college students from a poor background, we started an initiative in the colleges of Gandhinagar where the seniors can donate their books to us and we made sure that these books are available to the unprivileged college students at free of cost. 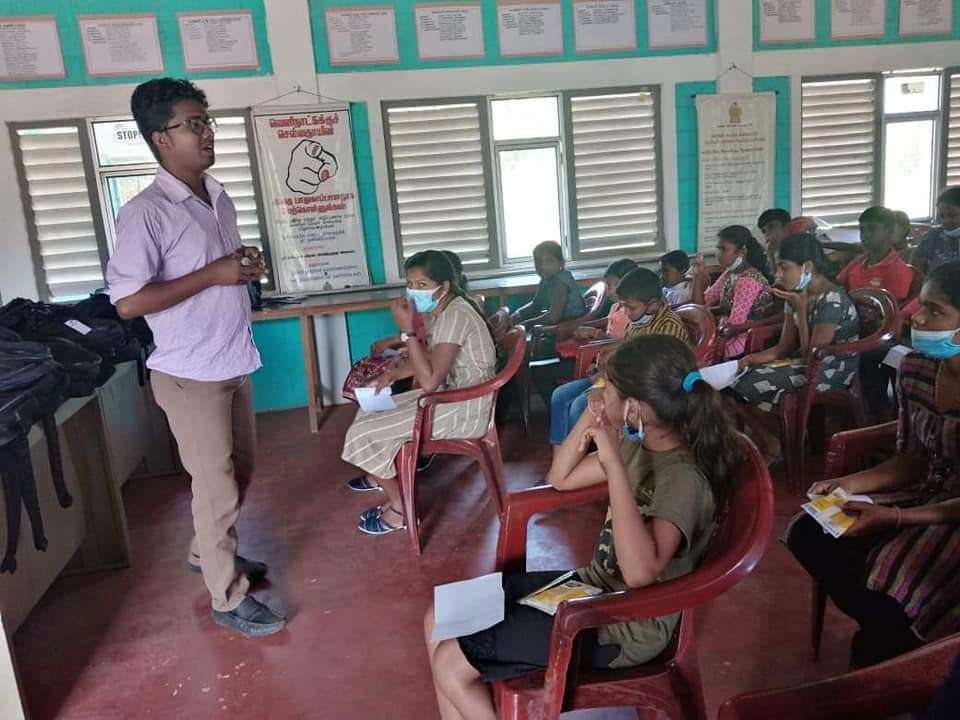 A Step Towards Elevation Of Agriculture And Education

Karene district is located in the Northern Province of Sierra Leonei>. The Helping Hand International (HHI) West Africa team was seeking for an agricultural land with their motive of elevation of Agricuture and Education. Thus the team visited Karene District on 26thAugust 2020. The team had a discourse with the villagers that resided there and thereafter had an agreement with the village community. As per the agreement, the team of HHI West Africa promised to supply village community with high quality seeds to cultivators and in turn land will be provided as well as cultivated by the village community. 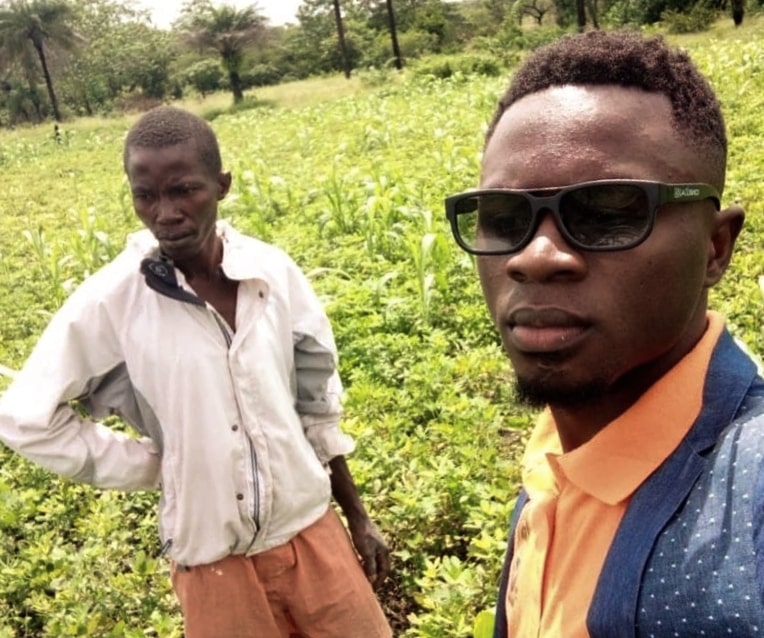 HHI West Africa President, Mr.Ibrahim Alpha Moigua reported that the land should be cultivated by the one who is associated with agricultural production and agricultural materials including the seeds were to be provided by the HHI West Africa team. The team further proposed that the yield from that agricultural field will be utilized to fund scholarships for top ten meritorious students to pursue their secondary education and for one student who has successfully completed secondary studies as well as willing to pursue his/her higher studies. 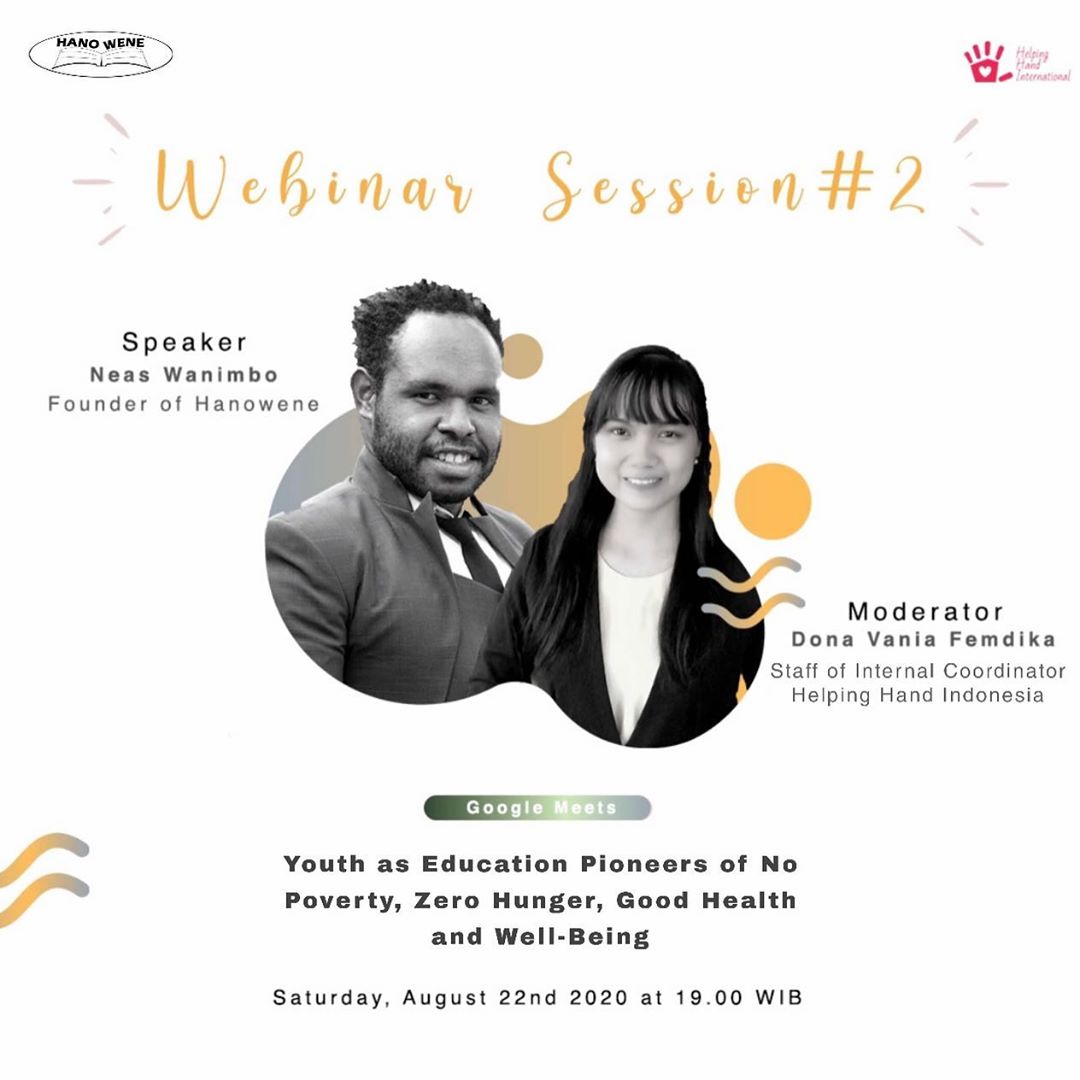 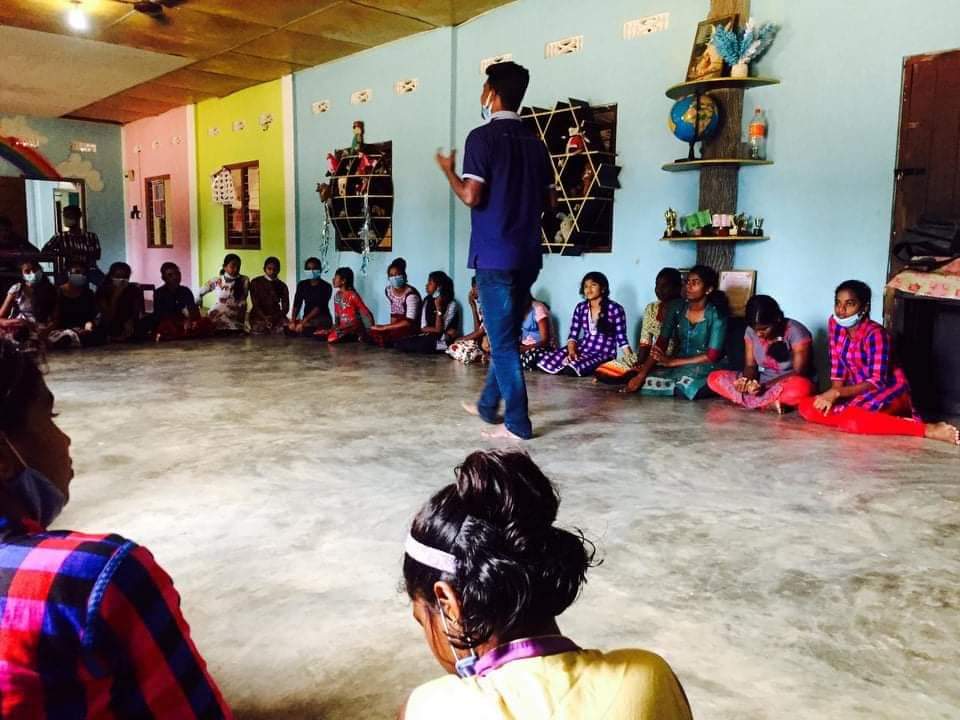 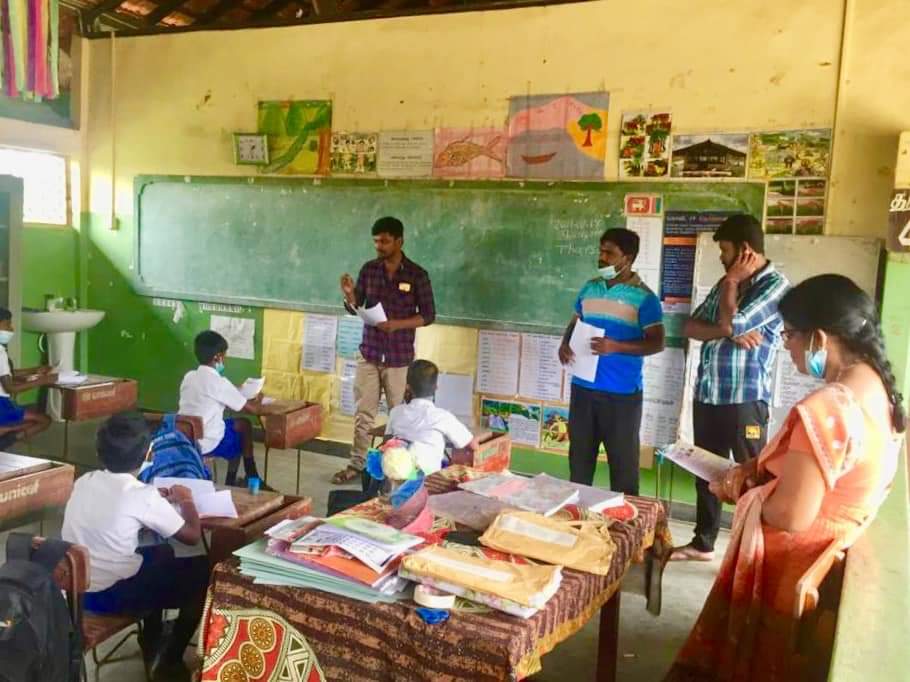 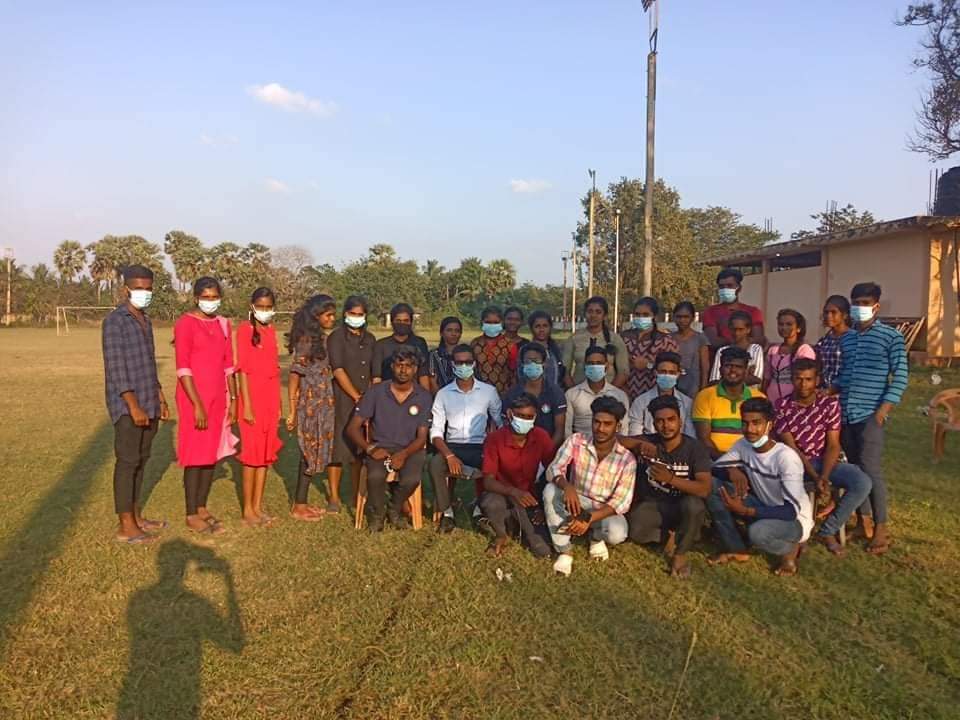